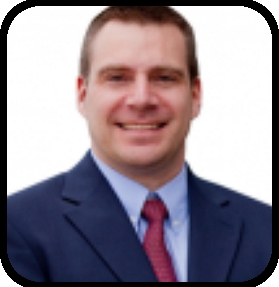 Dr. Pamplin attended the University of Vermont where in 1998 he received his B.A. degree in Biology. He then went on to obtain his doctorate degree in chiropractics from New York Chiropractic College in 2001.

In addition to his professional career, Dr. Pamplin is founder and CEO of WonderDoc, LLC, a chiropractic electronic health records company. But above all, Dr. Pamplins greatest achievement is husband to his loving wife Diana, and father of his two children, Rachel and Christopher.

Prior to working at Lakes Region Chiro-Health in 2021, Jen was a chiropractic patient and enjoyed the health benefits that came with her care.  Due to unforeseen life changes, she switched her career in childhood development to develop her skills in the service sector.  As a natural people person with a genuine desire to help others in need, Jen continues to be a wonderful member of our office.

Jen is a true newhampshirite.  Having grown up in the plymouth area, she loves living around the lakes and mountains. She is a mother of two amazing children and together they enjoy camping, the beach and arts and crafts.  Here she is to the left with our office dog Delila.  They make a good team.